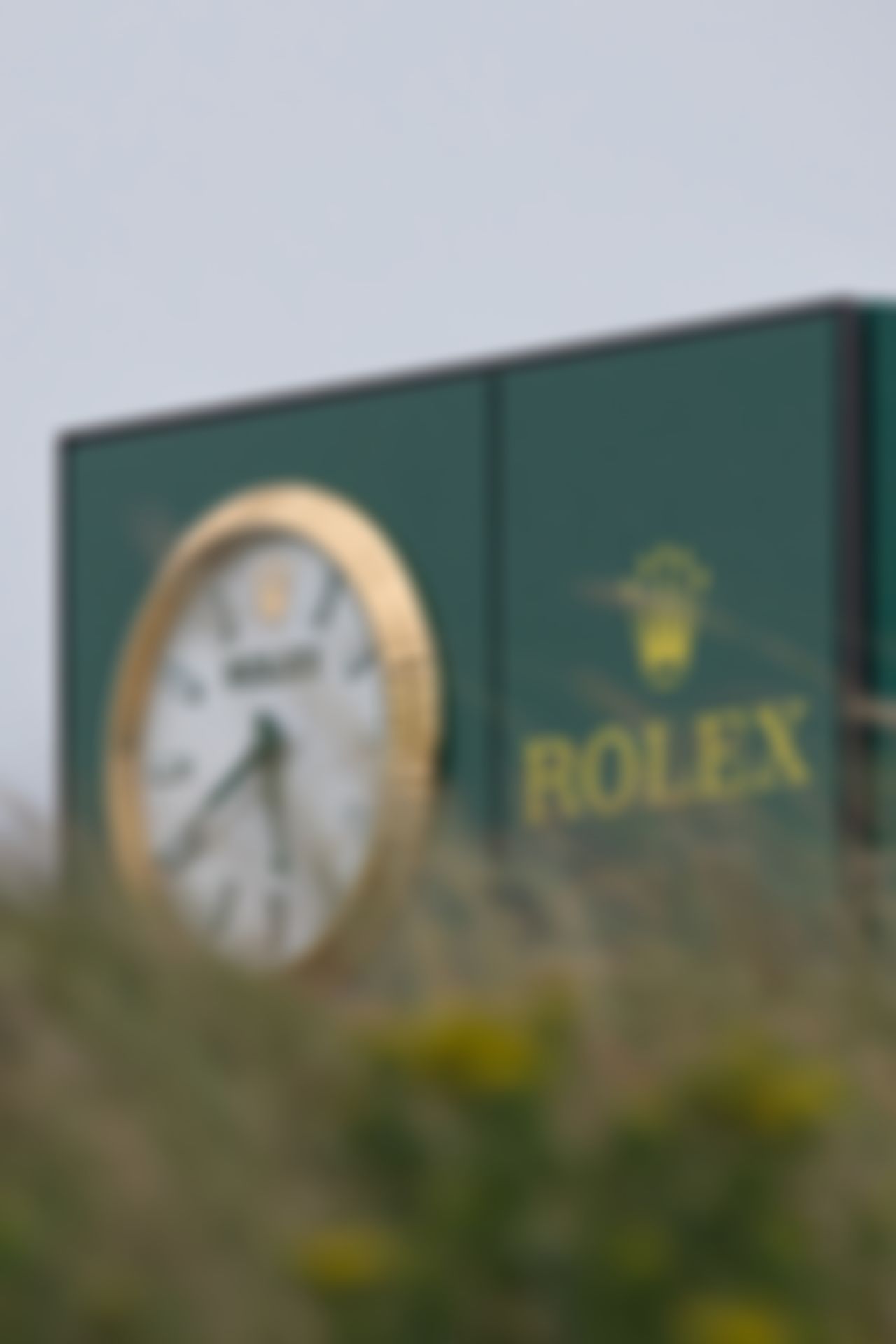 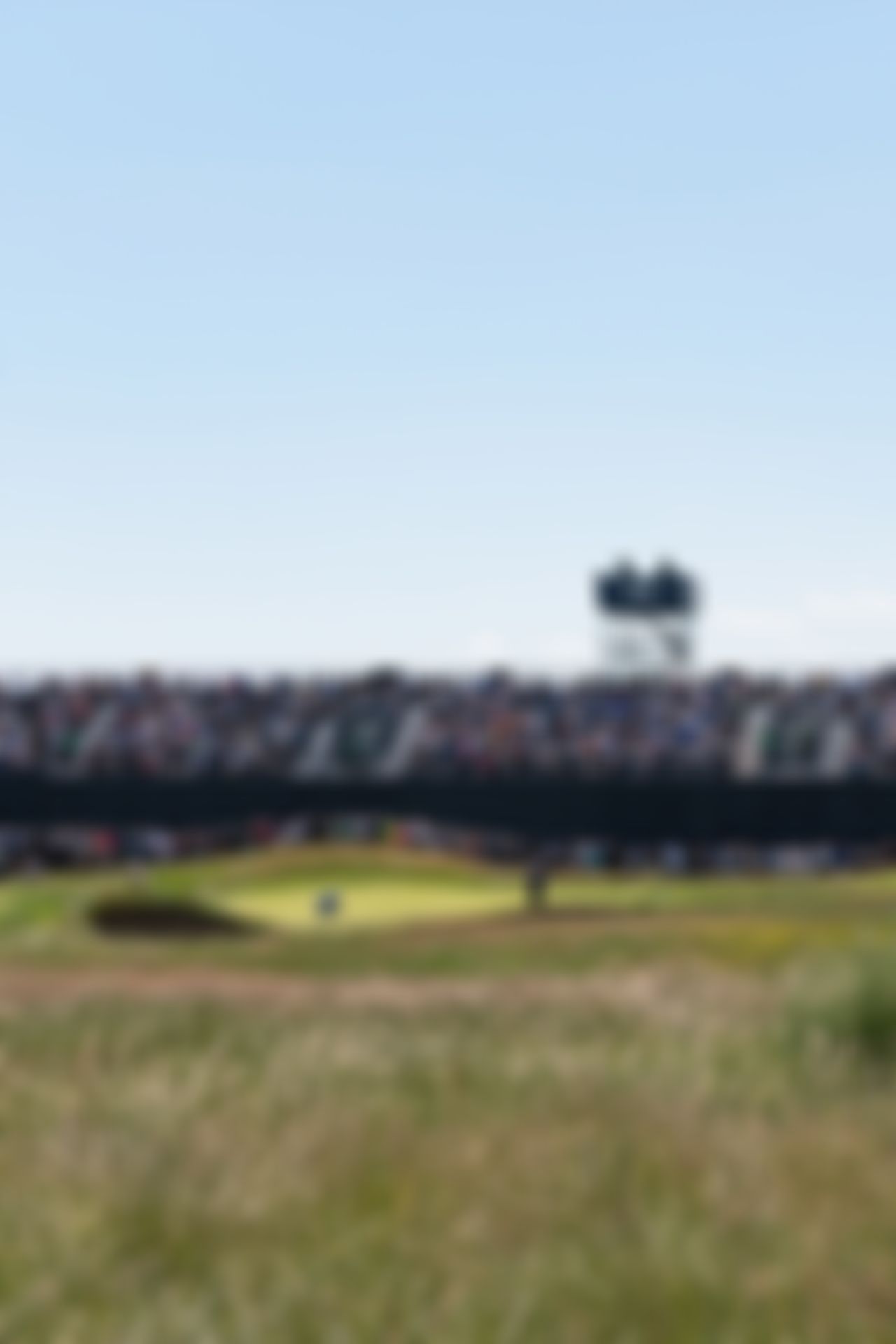 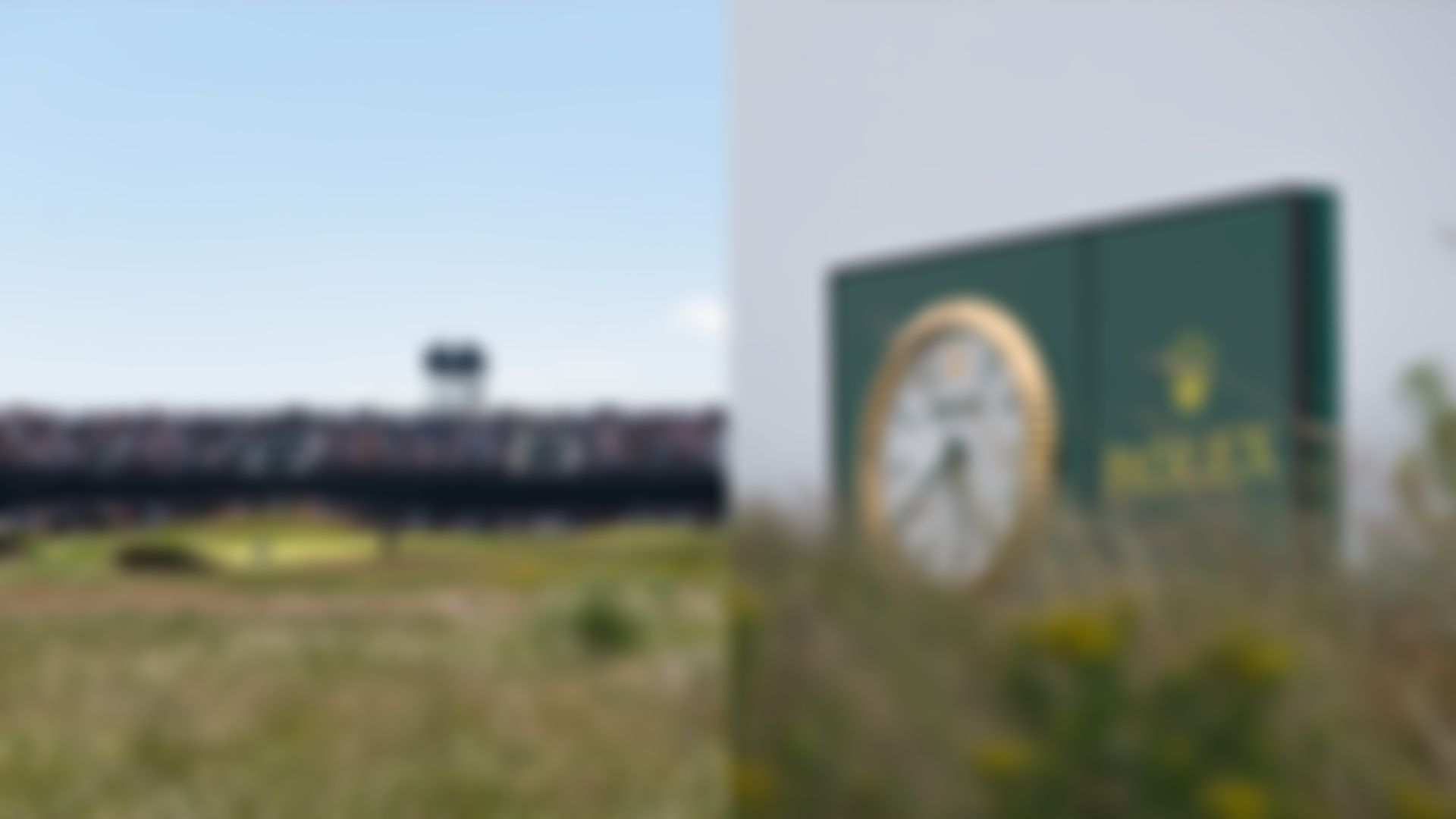 ROLEX IS ALREADY PART OF THE HISTORY OF GOLF

When you have a timepiece from this Swiss company, you do not just say you have a watch; you say you have a Rolex. And with good reason. The brand enjoys worldwide recognition not only for its quality and for seeking excellence in its creations but also for being equally demanding about its partners. Hence why it only supports the most prestigious athletes on the planet.

Rolex has been involved in golf ever since 1967 and its vitally important partnership with the professional golfer, Arnold Palmer, who went on to become a leading icon in golf. Rolex has never stopped growing at all levels of the sport ever since and has become the official brand of several events, supporting both élite players and top young professionals in equal measure.

The Open, one of the most important tournaments, is played every year at the historic St. Andrews Golf Club in the United Kingdom, one of the oldest in the world and considered by many as the birthplace of golf. It is an unpredictable and tough tournament in which, besides their technical skill and precision, the players must demonstrate their mettle, athletic spirit and elegance of motion, values that Rolex shares with them all.

The relationship between Rolex and golf goes far beyond this tournament. It can also be found in certain executive bodies and global rankings. It can be found close to major figures from international golf, such as Jack Nicklaus, Tom Watson and Tiger Woods, and it can also be found on other circuits and Majors to promote the creation of new tournaments and prizes, such as the acclaimed Rolex Series, one of the best tournaments on the Dubai DP World, and the Rolex Junior Players of the Year Awards, which honour the best-performing under-18 players each season.

Visit Galería Canalejas to discover pieces from a company that has always pursued excellence in every field. The Rolex boutique, open Monday to Saturday from 10:00 to 20:00 and Sundays and public holidays from 12:00 to 20:00 at Plaza de Canalejas, 1. 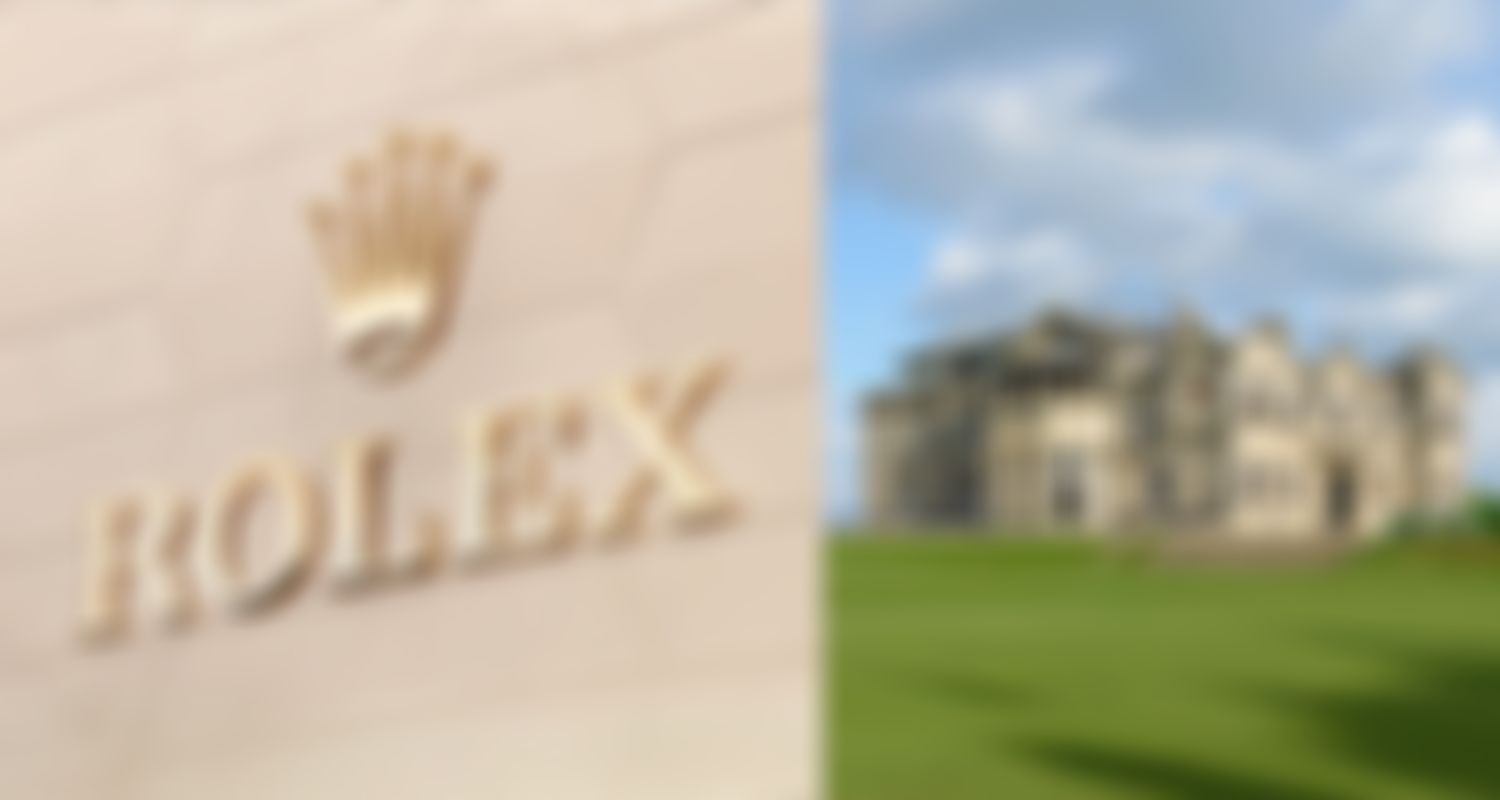 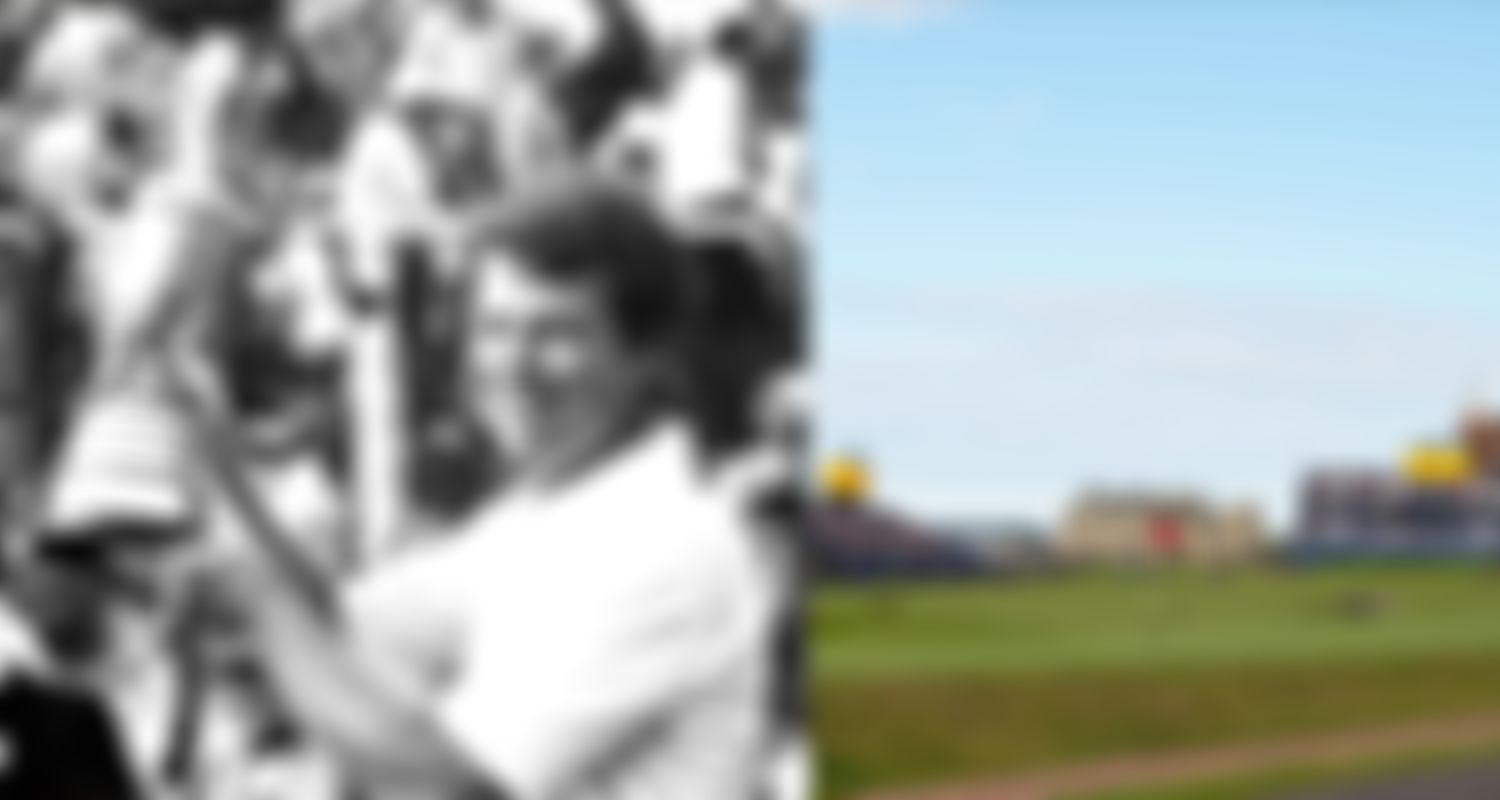 The latest news at Galería Canalejas 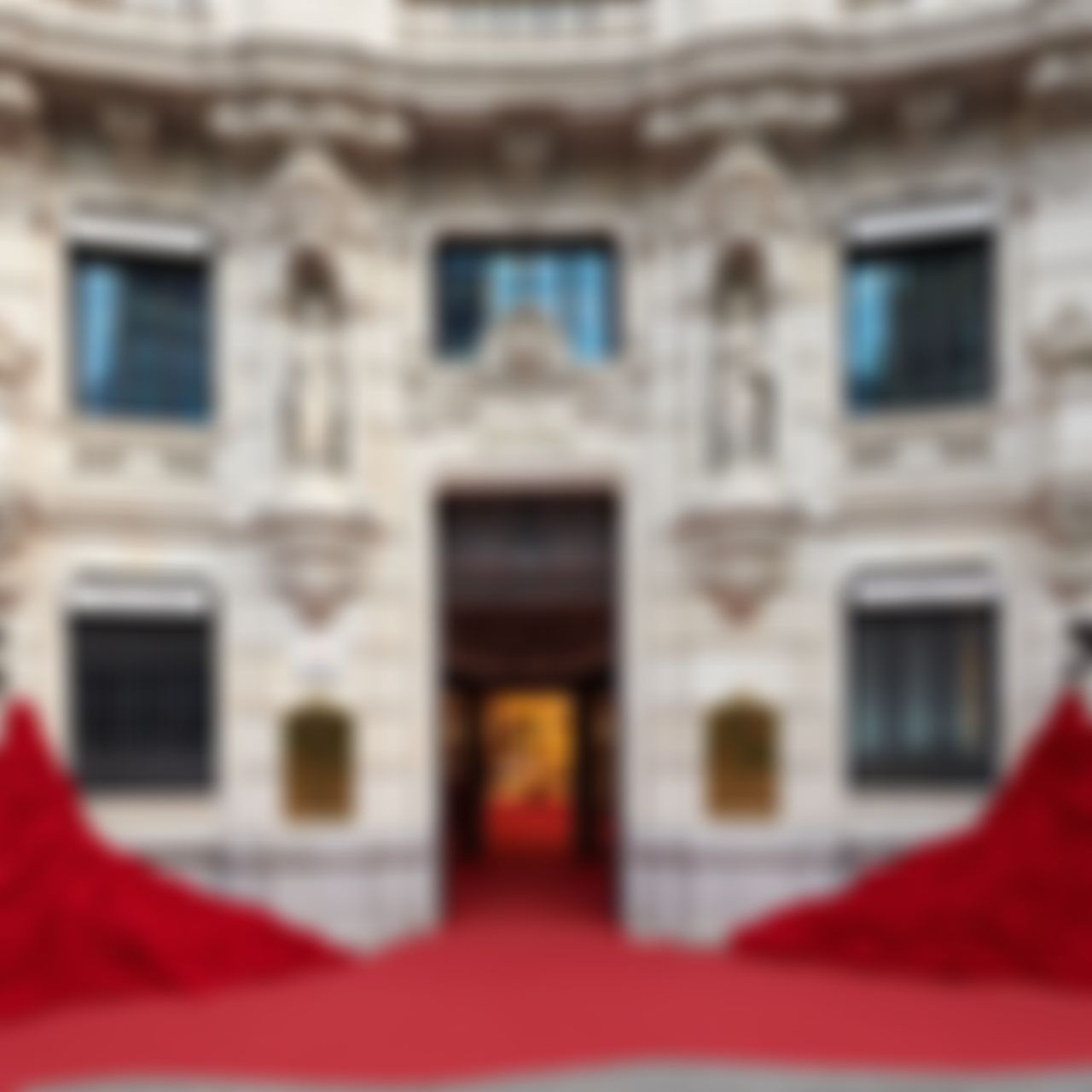 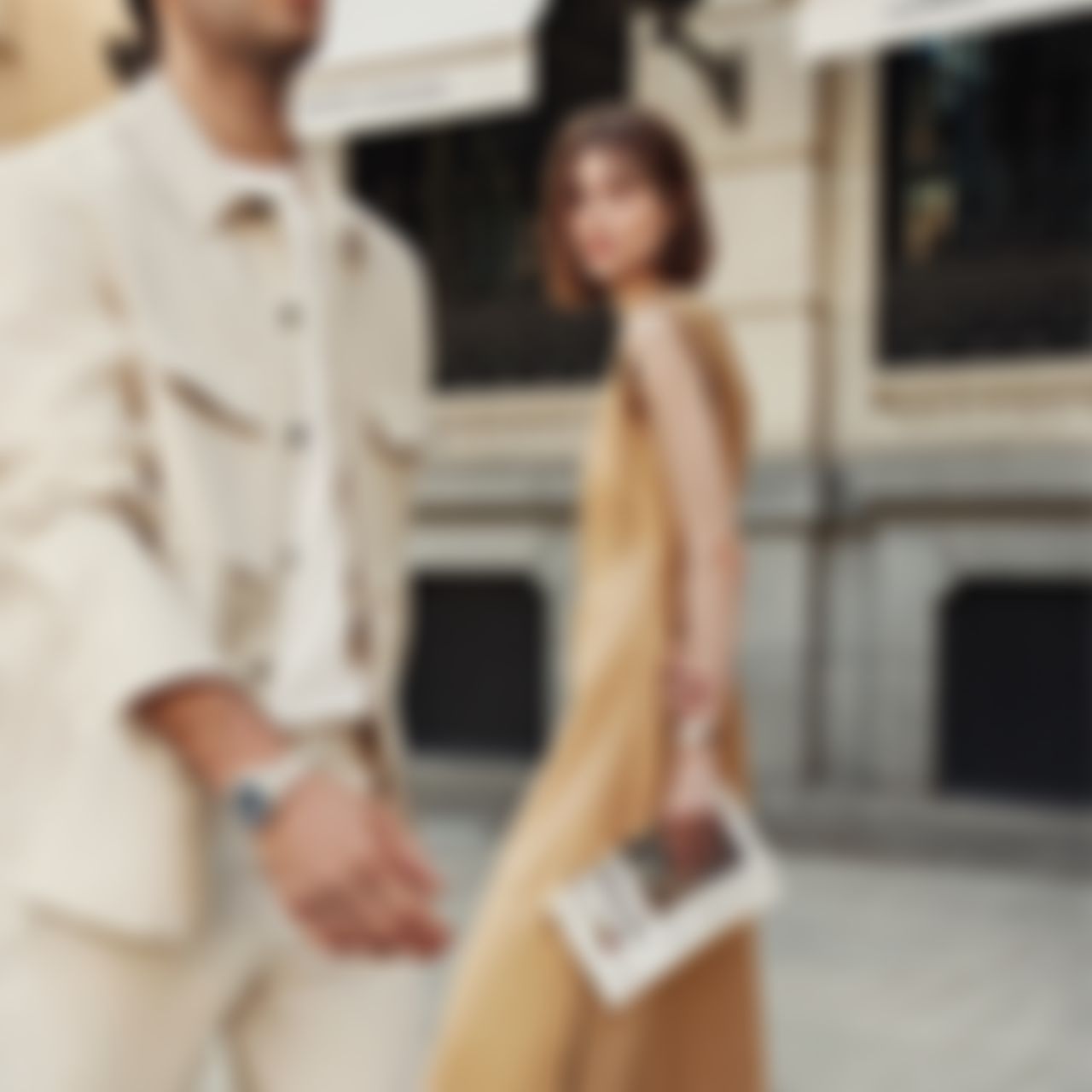 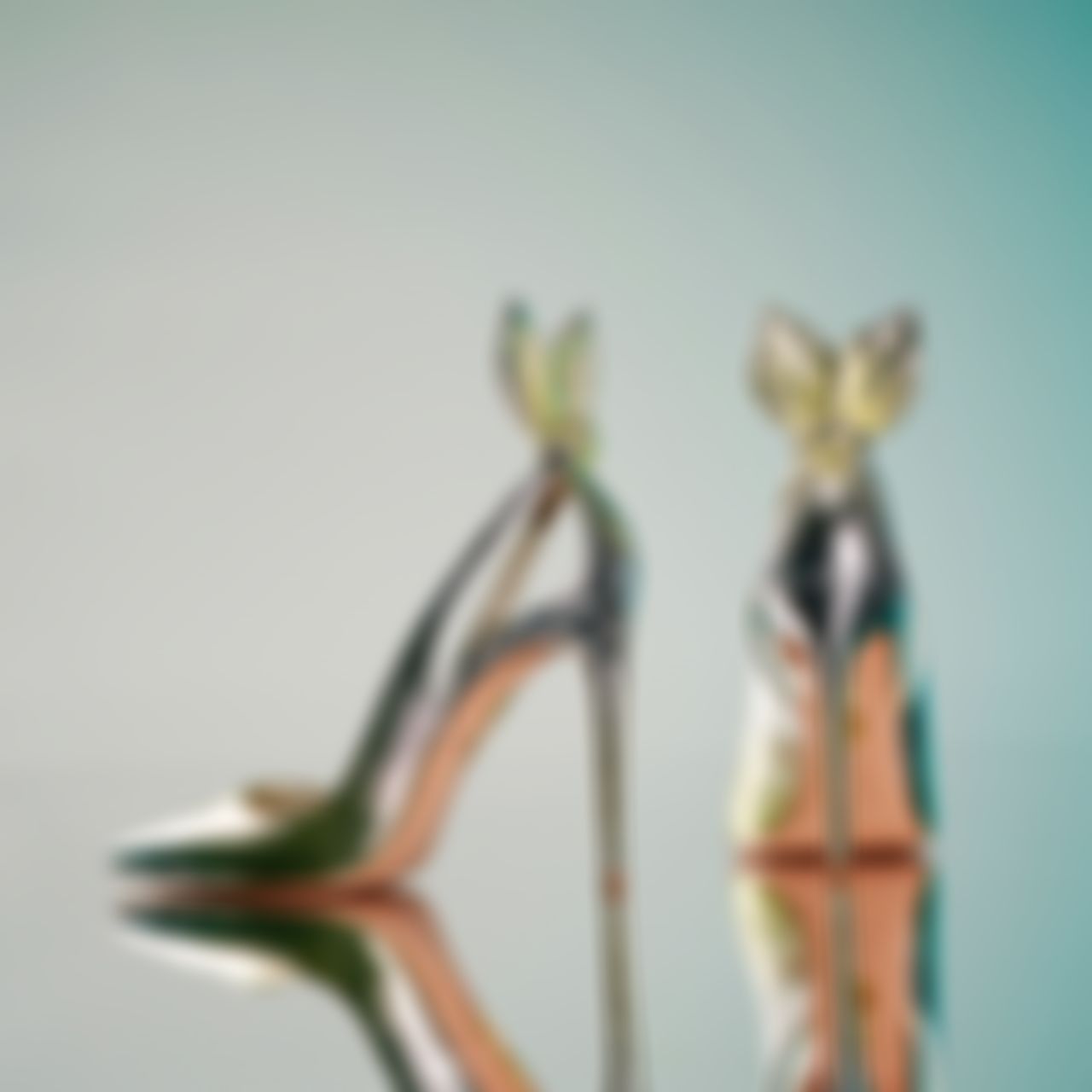 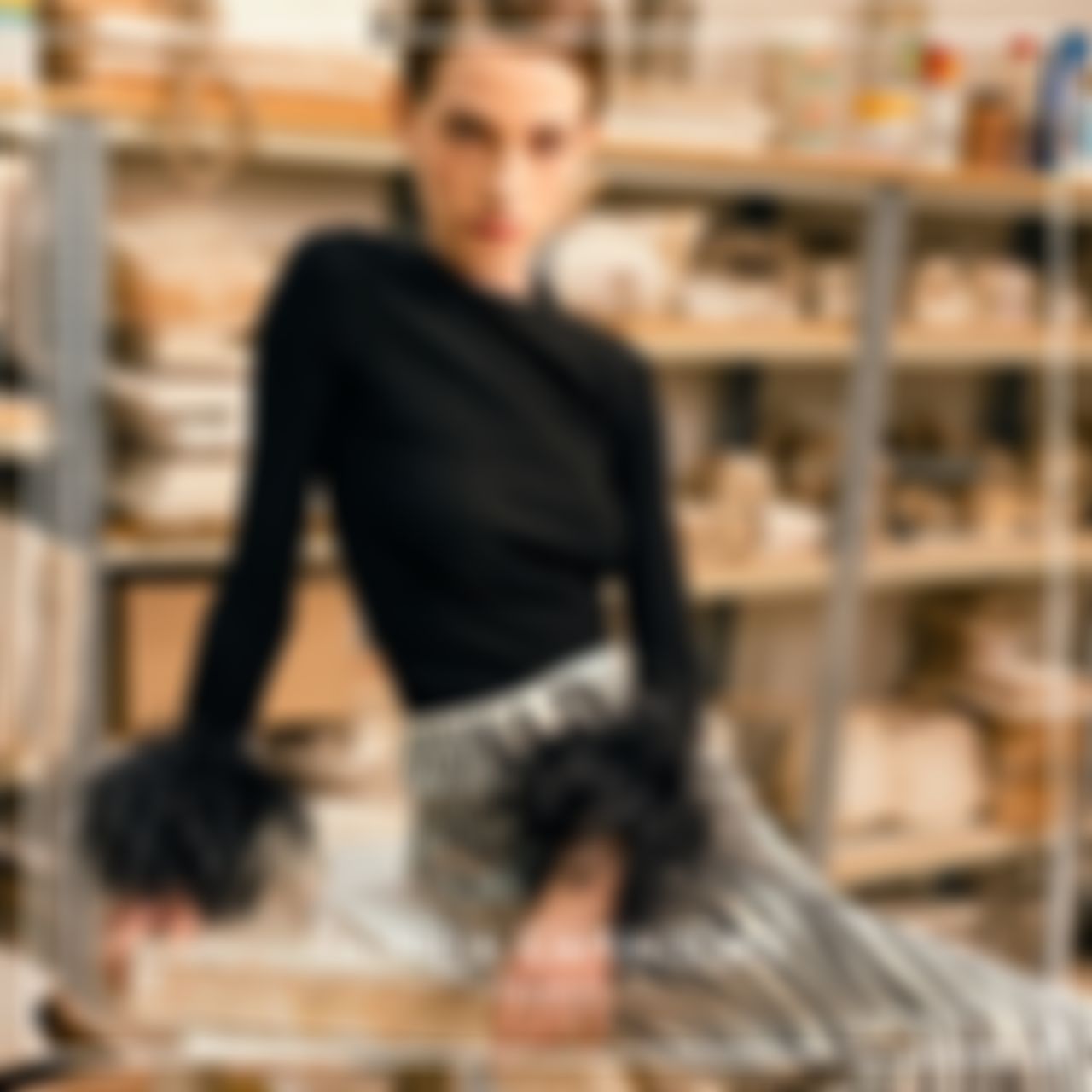